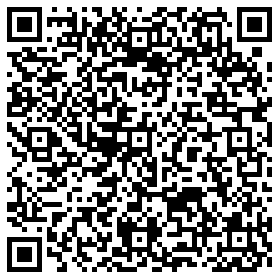 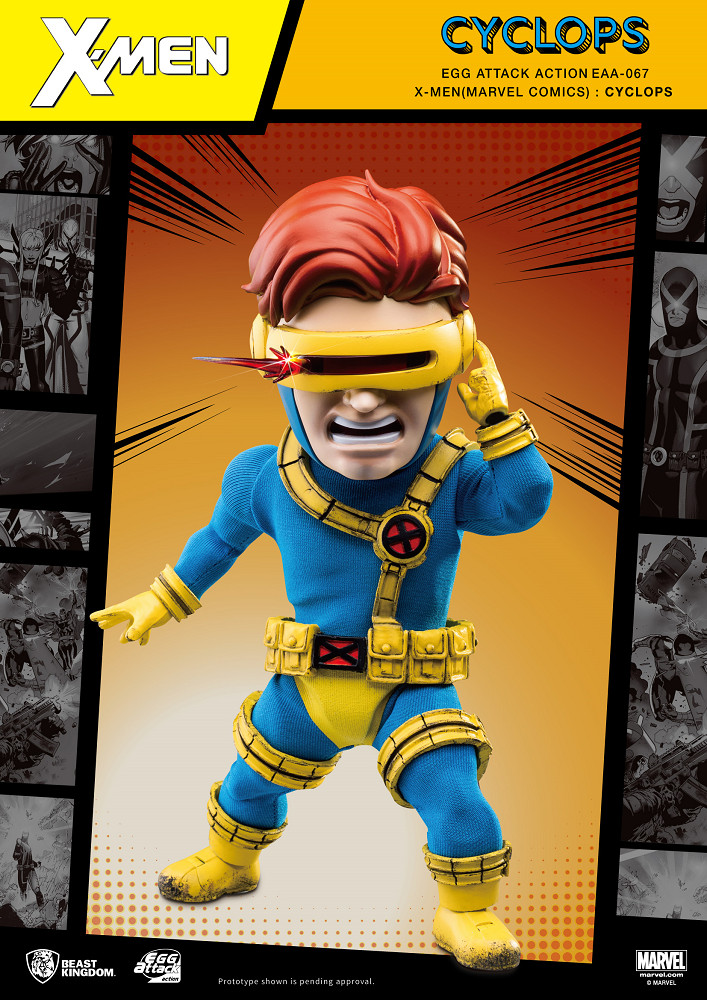 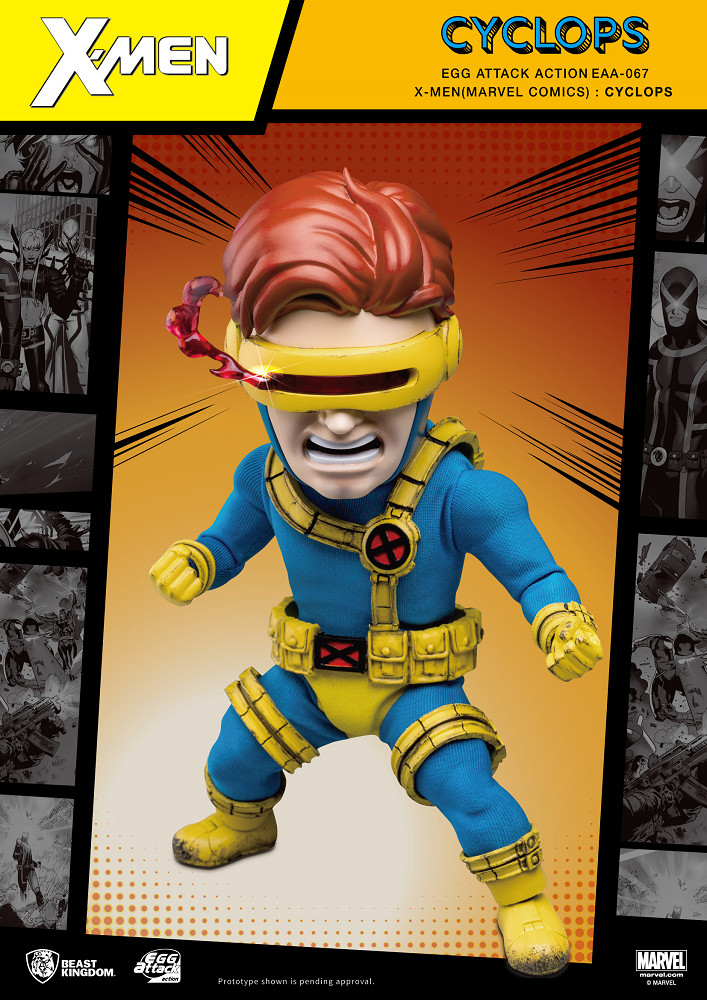 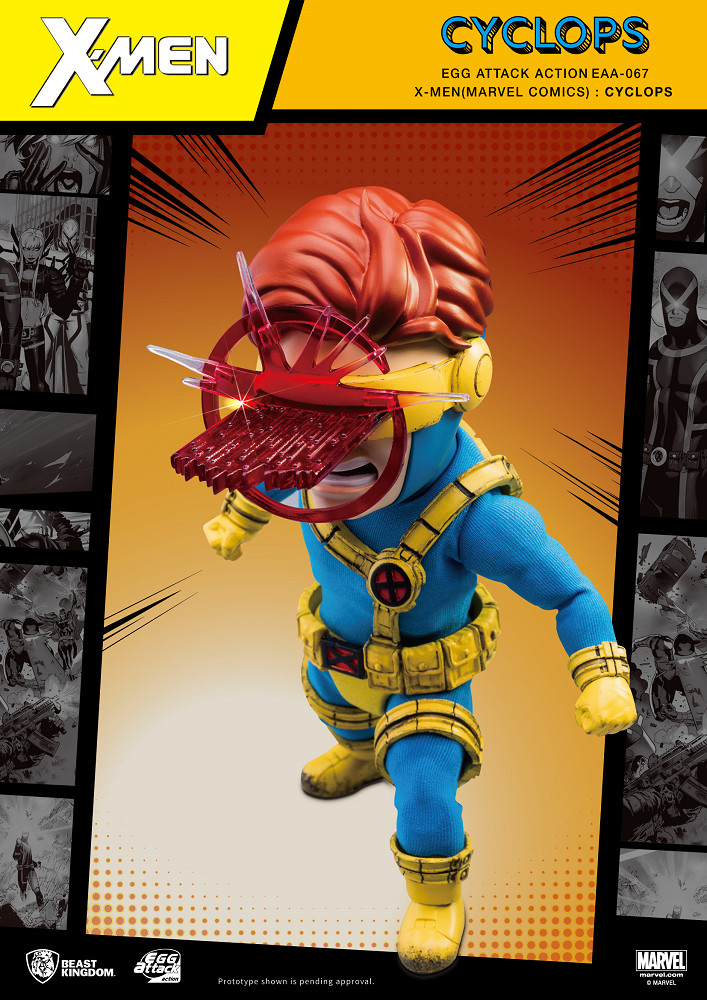 Body with over 28 points of articulations

- One (1) pair of hands operating the ruby-quartz visor

- Exclusive stand and base

The X-Men comics is the fond memory shared by many collectors of American toys. Over half a century, it has passed since the series' debut in early 1963, but today, in 2018, it is still an unmatched classic to its fans.

The launch of the extremely powerful X-Men leader Cyclops from Marvel Comics follows the release of the Wolverine figure by the fully poseable action figure brand EAA (Egg Attack Action) under Beast Kingdom.

Just like the EAA-066 Wolverine, Cyclops will incorporate the proportions of the Egg Attack Action cute version, featuring a newly developed, fully poseable body and high-elasticity fabric, making the action figure even more similar to the design from the original comics. A weathered and dirty finish will be combined with the cute design and lifelike effects to re-create Cyclops, the mutant who fights for other mutants' right to survive.

The figure dons the classic blue battlesuit and the iconic ruby-quartz visor worn over his eyes to control his optic blast, a weapon powerful enough to destroy asteroids. In addition to the multiple interchangeable mouth shapes and hand gestures which can be mixed and matched according to your display scenario, we now offer even more special-effect accessories so that Cyclops can shoot out destructive beams proportional to the scenario and his level of fury.

Are you a fan of the dominant, super-powerful leader Cyclops? Then you cannot miss out on the latest release of the EAA-067 X-Men Cyclops by Beast Kingdom!